Locksbottom’s Laithwaites Wine joined over 50 cyclists to pedal over 300 miles to Paris, helping to raise over £100k for St Christopher’s Hospice

Marein Overbeeke, 42, store manager at Laithwaites Wine in Locksbottom, was among a group of over 40 hospice supporters and ten St Christopher’s staff who have been training exceptionally hard for more than six months to undertake the gruelling four day trip, which involved cycling up to 95 miles in just one day.

Marein comments, “I’ve met an amazing bunch of individuals taking part in this bike ride, and arriving in Paris en masse was really emotional for me. I’ve written three names on my bike frame who I dedicate this ride to; all loved ones of Laithwaite’s customers’ who were looked after by St Christopher’s.

“At Laithwaite’s Wine we first got involved with St Christopher’s four years ago when we donated wine for the hospice’s annual fundraising event in Keston and our shop’s staff went along to help out at the event in their free time. This year we wanted to see if we could be involved in celebrating St Christopher’s 50 years of amazing work and so we decided to sponsor the London to Paris bike ride. We were pleased to sponsor all the kits, have an in-store promotion to donate funds as well as supply a glass of champagne at the finish line by the Eiffel Tower!

“St Christopher’s is so important within our community – we’ve had customers who have lost a loved one who has been looked after or supported by the hospice – and we really feel obliged and proud to help and support in any way we can”. 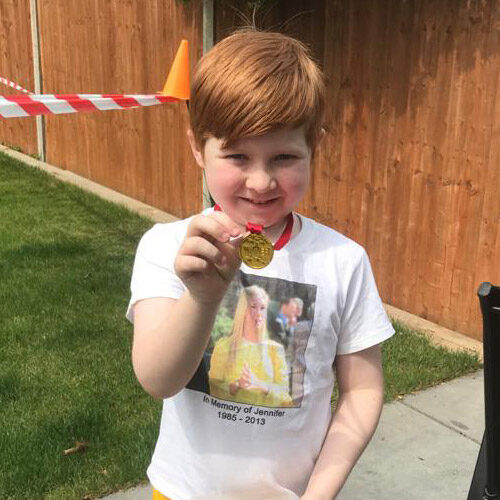 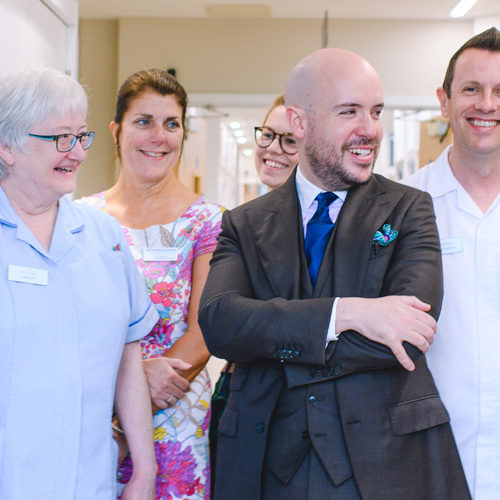 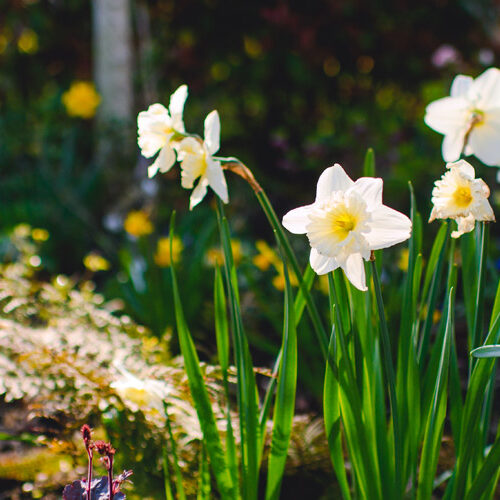 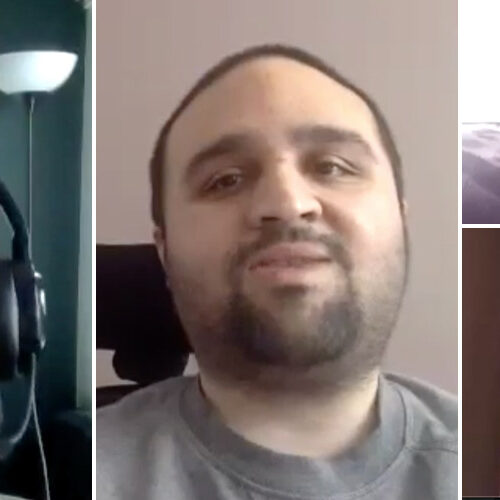