Book now for all sessions (FREE) 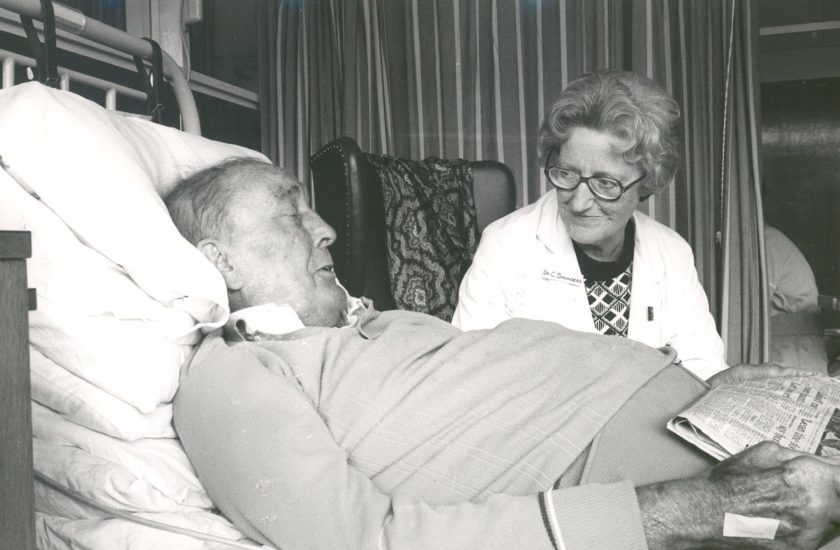 The Cicely Saunders Society is open to all keen to be a part of a global community to better understand our founder’s work in its historical context as well as its relevance to the care of the dying today and in the future.