Bromley residents may have already enjoyed Beverley’s cuisine, as she has been fundraising for St Christopher’s through her love of food for nearly 10 years; selling cakes, chutneys and jars of piccalilli – one of which sold at a St Christopher’s charity auction for £1,000!

“I always wanted to have a chance to cook on MasterChef, as I was sure that I could do well, but I’m really competitive and the thought of going out in the heats terrified me!” says

Beverley, 61.  Beverley and her husband Kevin have three grown-up children, and Beverley has been testing her family’s patience by rehearsing the elements of her Signature Dish, fillet of lamb with dauphinoise potatoes, over and over, to try and earn a place in the next round.

Beverley is no stranger to repetition, though. For one St Christopher’s fundraising walk, Beverley cooked 32 Victoria sponges, and then volunteered on a stall all day to sell them by the slice!

I’ve been supporting St Christopher’s for over 10 years…It was then that I really saw how much of a difference hospice care made to people, helping them to live as well as possible.

Beverley explains, “I’ve been supporting St Christopher’s for over 10 years, firstly as a volunteer receptionist. It was then that I really saw how much of a difference hospice care made to people, helping them to live as well as possible. I then started helping with fundraising, including helping to organise a charity ball which raised over £58,000. It’s really great to know that you’ve helped your community in a small way.”

Having completed the application to appear on MasterChef last year, Beverley was on holiday when she heard that the show wanted to invite her to audition, and bring along some sample dishes.

“But two days after the audition I had a stroke, so things might have turned out very differently!” Beverley continues. “Now I’m just focussed on producing the best dishes that I can. I love eating at good restaurants to get new ideas, and I’m an obsessive cookery-show fan, especially MasterChef Australia. I just hoped that my foodie hobby would pay off on MasterChef!”

MasterChef is on Mondays, Wednesdays and Fridays, 9pm, BBC One – and Beverley’s Heat airs on Wednesday 25 March. 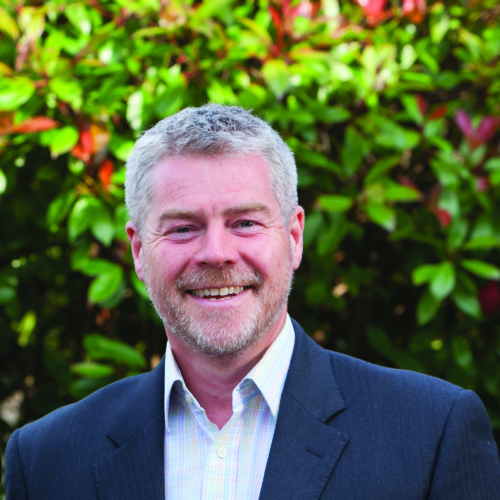 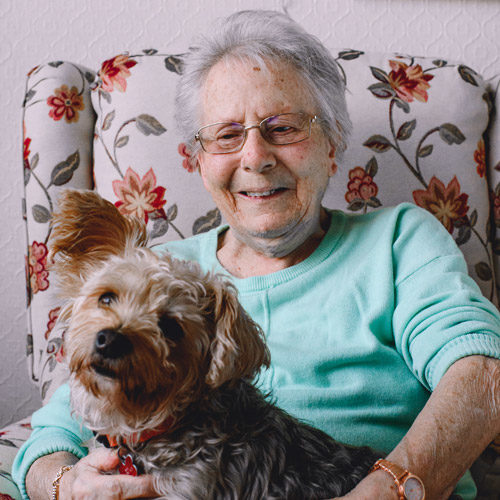 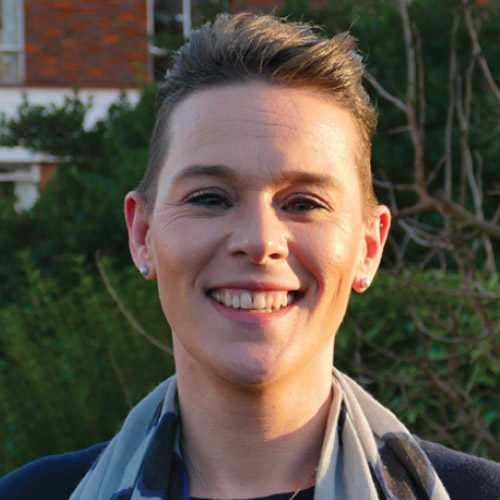 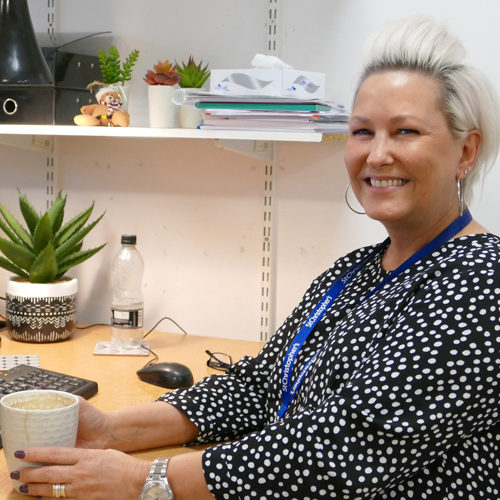