How to Die: Simon’s Choice nominated for Baftas 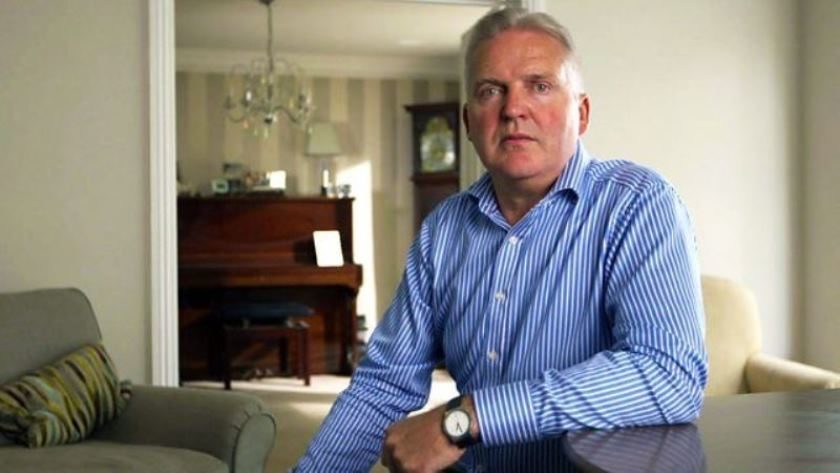 Simon Binner, 57, of Purley, was a successful businessman with a loving family and large circle of friends when he was diagnosed with an aggressive form of motor neurone disease and given two years to live. Faced with a rapid physical decline, the film How to Die: Simon’s Choice charts his thoughts about ending his life in a Swiss suicide clinic.

Simon had visits from Julie Shelton, Principal Social Worker at St Christopher’s, where he was able to discuss his thoughts about ending his life. “He was a very forthright man” said Julie “and given his circumstances with a family, it was a very difficult decision to make.” The backdrop to the film shows the public discussions on assisted dying and the bill on that subject going through the House of Commons at that time.