The course exceeded my expectations, both in terms of context and delivery. I found it engaging and thought-provoking. 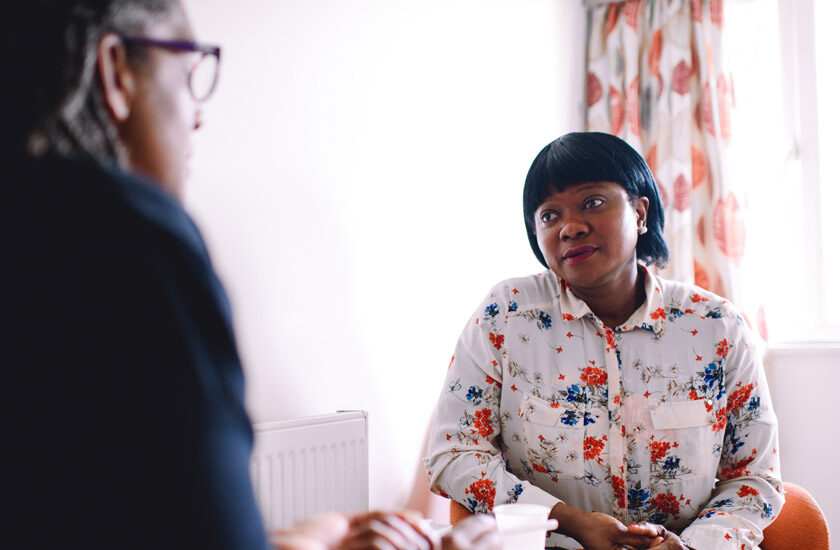 Advance care planning (ACP) is the process of discussing and planning ahead in anticipation of some deterioration in a person’s condition. One of the key elements to support people at the end of their lives is to find out what their preferences and wishes are in relation to where and how they would like to be cared for; ACP supports this.

Highlighted as one of the most difficult areas for health care professionals, advance care planning can greatly help guide patients, families and professionals in decision-making for care at the end of life.

This study day will aim to explore the value of good interpersonal communication skills in the context of what often can be distressing circumstances.