Durone was supported by Candle for many years following the death of his brother. As well as bereavement counselling, they helped him discover his passion for music through music therapy and encouraged him to apply to the Brit School. Durone has since gone on to play a leading role in West End musical Dreamgirls so you may well have seen him on stage!

Durone told us, “When Aaron died it brought my life and what I wanted to do with it into sharp focus. I knew that I wanted to perform, but the staff at St Christopher’s and Candle helped me to learn how to understand my feelings and bring these out in my characters on stage. At a time in my life when things were so intense – it was freeing.”

Durone is one of six incredible individuals enlisted by Dame Esther in her mission to explore experiences of bereavement. Each individual has a very different story to tell, from a woman who lost her husband to COVID-19 and a mother whose child drowned, to Durone who was just eleven when his brother died.

When Aaron died it brought my life and what I wanted to do with it into sharp focus. I knew that I wanted to perform, but the staff at St Christopher’s and Candle helped me to learn how to understand my feelings and bring these out in my characters on stage.

In this emotional yet uplifting documentary, Dame Esther reflects on the death of her husband exactly twenty years ago and recognises that there are no rules when it comes to losing a loved one.

“Esther and her fellow bereaved confidantes reveal what it’s like to lose someone you love, and tear up the rule book on bereavement. With unflinching honesty, they explore what is uniquely individual, and discover how much is shared.

From the death bed to the first anniversary, from dark days of suffering, to finding ways to celebrate, through vivid stories and unearthing memories, Esther takes a journey through life after loss, and with the help of her children, challenges her approach to her own bereavement.”

We hope you’ll tune in to watch Durone on Esther Rantzen: Living with Grief this Thursday at 10pm on Channel 5. You can also join the conversation on Twitter using #LivingwithGrief and tag @StChrisHospice and @channel5_tv. 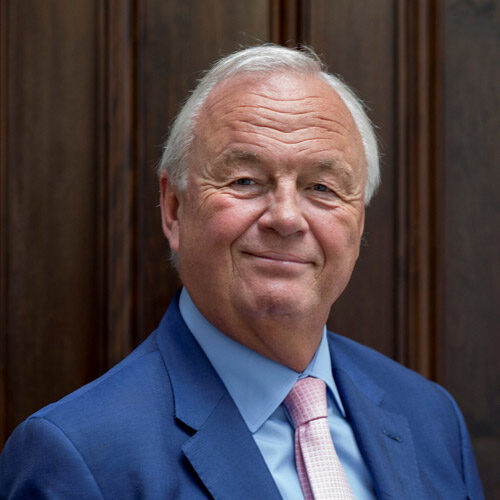 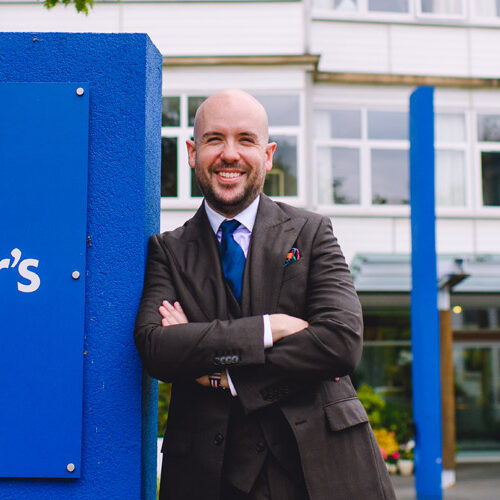 Tom Allen is our Ambassador 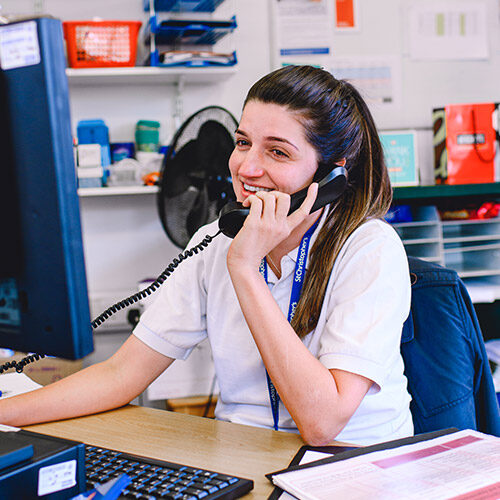 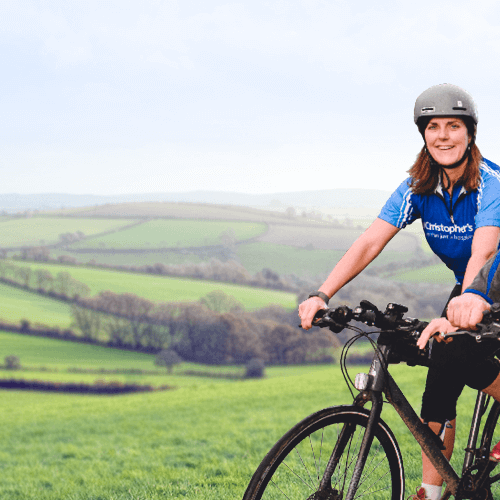