Events » In the community

Lectures in the decorative and fine arts 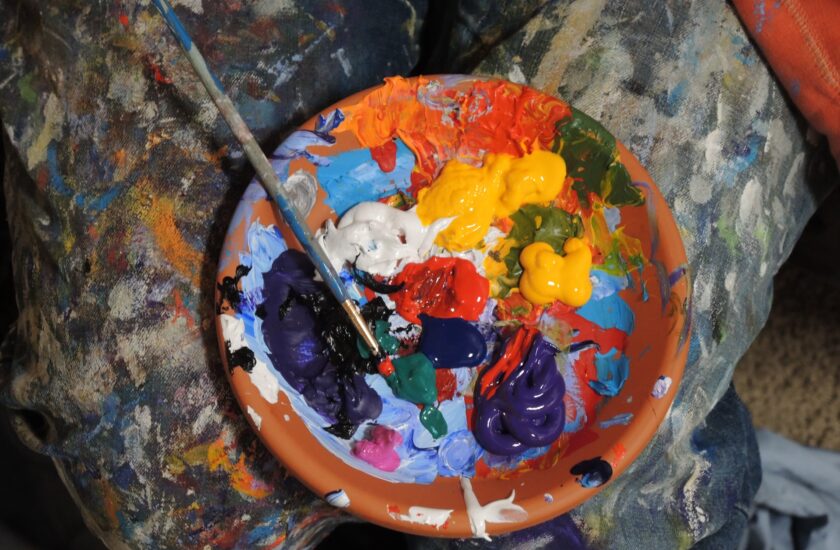 A series of online lectures from Nicholas Merchant, Accredited Lecturer of The Arts Society

A series of informative talks from Nicholas Merchant, Accredited Lecturer of The Arts Society. All talks are delivered online via Zoom.

Better known as a manufacturer of unique Art Deco Glass, Lalique was also a jeweller of great imagination and skill. His work which features the sinuous curves and natural references so prominent in Art Nouveau design was a revelation to the small circle of cognoscenti who purchased his work. Not for him the great slabs of jewels so favoured by the great jewellers of the rue de la Paix, but for him the malleability of unconsidered horn with its translucency set off with a light powdering of diamonds. More dramatic and lavish were the jewels made for Sarah Bernhardt which represented wildly imaginative designs with some macabre elements. Calouste Gulbenkian, one of his most enthusiastic patrons said, “He ranks amongst the greatest figures of art of all time and his masterful touch…… will delight future cognoscenti”.

This from the man whose motto was “Only the Best”

“Is Patronage dead in the 21st Century?”

Silversmithing is a luxury trade involving a precious metal and the work of skilled and innovative artisans, all categories that are somewhat out-of-step with the general tenor of modern life.
And yet, silversmithing is still, to a greater or lesser degree, practised with the same end in view and commissioned by the same range of clients as it ever was.

English silversmithing has one of the longest histories of regulation of probably anywhere in the world. The first hallmarks were recorded in the 13th century and still continues to this day.
Silver is celebratory. It removes the mundane to the special. For that reason it elevates religious ritual to something out of the ordinary and one must remember that the church, certainly in the Middle Ages, was one of the greatest patrons of the silversmith.

Silver represents status. Any person be he potentate or plutocrat will wish to emphasise his position with a display of silver…and what better place to do that than at the dinner table?
Silver represents a store of value. Certainly before the invention of inflation, investment in silver was considered a means of readily identifying your wealth, and even this aspect of silversmithing is true in certain respects to this day.

The 19th century saw a greater change in the face of Britain than any other century which had preceded it.

By the end of the century the power of the aristocracy was severely undermined, and the prosperous middle-classes were now the moneyed power in the land.

With this diminution of the aristocracy came a dramatic change in the nature of collecting. Gone were the great noble collections immured in vast palaces for the delectation of the few, instead we have the rise of the national and municipal collections available to the many.

From the moment that the Portuguese and later the Dutch started to bring back porcelain from their trading expeditions to the Celestial Kingdom, Europe was fascinated by this material. What was it? How was it made? Of what did it consist? What was the formula? Over the years, starting from the sixteenth century, Europeans, were trying to fathom the secret, usually by rather hit-and- miss experiments, of how to create the body that gave to the world these luxurious and mysterious objects.

It was only in the early part of the 18th century when an alchemist, Böttger, searching for the “philosopher’s stone” under the aegis of Augustus the Strong of Saxony, stumbled upon the “recipe”. Europe had discovered porcelain, at last!

Its novelty made it the “must-have” status symbol of every nation, principality, and minor princeling worthy of his position. Europe was gripped by china-mania.

Bowhill, lies in unsullied Border country not far from Melrose. It is one of the homes of the Dukes of Buccleuch and Queensbury. It would be hard to describe this sprawling building overlooking its forested acres as a handsome piece of architecture, but what it lacks in architechetural splendours it certainly makes up by its contents.

Within you will find some fine French furniture, redolent of the Ancien Régime as well as porcelain from Sèvres and Meissen. Walls are hung with family portraits by Kneller, Lely Gainsborough and Reynolds as well as a pair of landscapes by Poussin, a huge Canaletto and, of course, the contents of the Billiard Room.

The silver on display is colossal, measure in stones, rather than the more traditional ounces. The wine cistern, part of the ambassadorial service of a Duke of Argyll stands on a plinth made of coal! So, there is no doubt that this is a treasure house, many of the objects, brought from Dalkeith Palace when it (another Buccleuch house) was given up after World War I.

For me the greatest treasure and surprise in the house is in one of the first rooms of the house, the saloon, objects which would make any museum green with envy.

Nicholas is a freelance lecturer in the Decorative and Fine Arts, who enjoys a reputation as a knowledgeable and entertaining speaker, on over thirty subjects ranging from the Collecting Interests of Queen Mary to the Villas and Gardens of the South of France.

He works primarily as a lecturer for some of the major travel companies such as Noble-Caledonia, Hebridean, and Travel Editions. His principal holidays with the latter company being Short Breaks to visit some of Britain’s great country houses, about which Nicholas is particularly enthusiastic.

In addition Nicholas lectures for the Arts Society (formerly NADFAS) which has taken him South Africa, Germany, and all over the United Kingdom. In 2021 with the advent of “zoomery” Nicholas conducted a series of eight lectures in New Zealand.

Nicholas is available for clients who wish to organise a private tour, with exclusive access, and has on several occasions done this for British and Continental clients.

Find out more about Nicholas 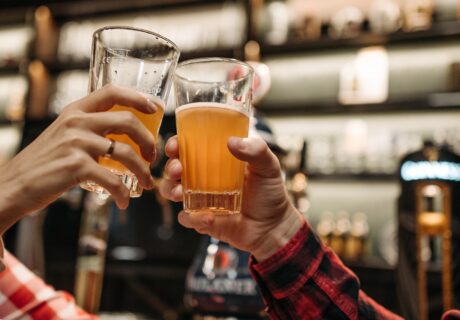 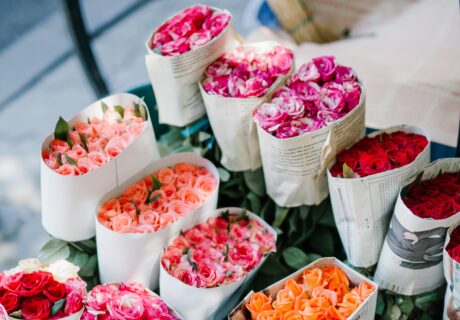 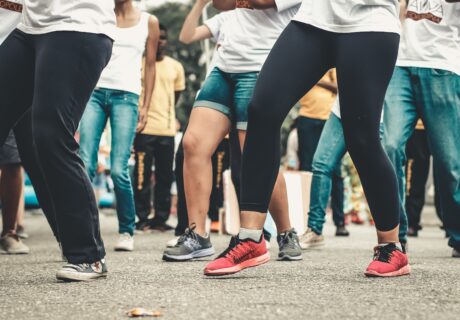