Peter Marsh's beautiful song is about coming to terms with bereavement 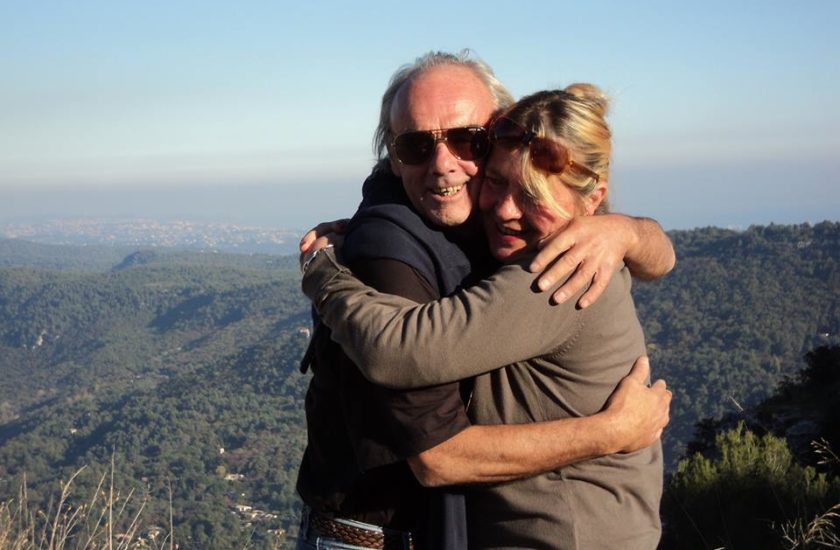 Proceeds from the sale of this single will go to St Christopher’s, who cared for his partner, Laurence, three years ago.

‘Fly Away’ is a song about coming to terms with bereavement. Although it was inspired by his personal loss, Peter believes and hopes that “the song will be meaningful and inspirational to anyone suffering from the loss of a loved one.”

Peter told us: “At a time when I felt that my world was falling apart and that the future held nothing positive, the highly professional St Christopher’s team gave me invaluable emotional and practical help, providing me with the strength to care for my partner Laurence during her final days.

I am deeply and forever indebted to St Christopher’s for looking after Laurence and for helping me and the rest of the family come to terms with losing her.”

Peter recorded extensively in the 1970s and 1980s and more recently had a successful album ‘Stop The Clock’, which was released in 2013. His new album, ‘Back to the Beginning’, (to be released in early 2017), includes a number of tracks inspired by Laurence.

You can watch the video for ‘Fly Away’ here: https://www.youtube.com/watch?v=aH-UcCWDeHM

The single can be purchased here: