Stephen has been volunteering at St Christopher's for nine years

My name is Stephen Rea, I live in Beckenham and I began volunteering at St Christopher’s about nine years ago, after my wife had received treatment at the hospice. I started off helping out with the art therapy groups, on the wards and serving coffee in the Anniversary Centre, but when the opportunity came up to work with the Candle Project, I thought this was a really interesting chance to help out in an area of the hospice that felt very different from the things I’d done before.

After working with Candle for a year, Bereavement Support were also looking for volunteers, so I trained in the Bereavement Department as a bereavement counsellor, while outside of the hospice I studied and qualified as a counsellor, which has allowed me to be more effective in my various volunteering roles.

I know Candle is such a precious service to the people it supports and I’m proud to be a small part of that.

Before I retired, I worked as a Finance Director, so my volunteering at St Christopher’s has been quite a shift away from what I was used to. I’m really committed to my volunteering at the hospice, in the seven years that I’ve been volunteering with Candle, I think I’ve only missed one session – maybe I’m a bit obsessive…I’m not sure what I’d do if you came to me for counselling with the same problem!

I remember speaking to my brother about the Candle Service and his remarks really stuck with me. He lost his wife when she was still quite young and they had three young children. He said that if something like Candle had been available to them at the time, then their experience of bereavement would have been completely different. Teenagers can often be tough to talk with, particularly about grief and bereavement, but when they engage with you and share their experiences, worries and emotions; you know that you are making a difference. I know Candle is such a precious service to the people it supports and I’m proud to be a small part of that. 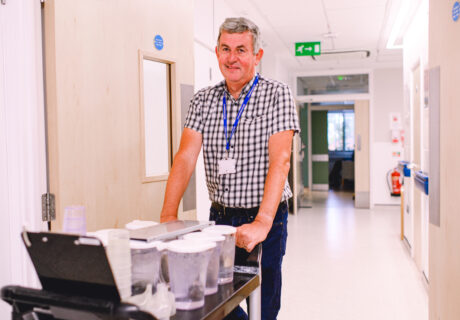 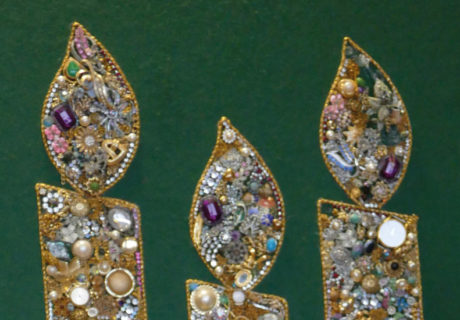