Who on earth wants to talk about dying?

We spoke to comedian Tom Allen about death, dying and loss

We were thrilled when Bromley-born comedian Tom Allen came in to visit us in June. Tom nominated St Christopher’s to receive his winning prize money from the BBC’s Pointless show back in January, as his Dad’s aunt was looked after by St Christopher’s several years ago. We asked Tom to spend five minutes with us talking about death, dying and loss. Here’s what he had to say.

Have you thought about what songs or music you would choose to open and close your funeral?

Thought about it? I’ve planned the lighting cues! (There’ll also be a laser light show, did I mention this?) I think at the start I’d like Fred Astaire and Ginger Rogers singing ‘Cheek to Cheek’. Mainly because it starts with ‘Heaven…I’m in heaven…’

To close I think something sombre like ‘For Those in Peril on the Sea’ or ‘We Plough the Fields and Scatter’. BUT I would expect full voices from everyone. None of that mumbling singing because people are worried about singing in tune. Everyone would need to belt it out or I would definitely come back to haunt them. (I think a rehearsal beforehand might be a good idea thinking about it.)

How would you like to be remembered by people close to you?

Just to be remembered at all would be nice. They’d probably say ‘Thank God – finally, some peace and quiet!’

Do you ever think or speak about what would happen to your possessions or family if you died? If you haven’t made any plans, why not?

I need to get organised and do this actually. Just need to find some time to write a will…

What things would be important to you at the end of your life?

I think some quiet time. And a view of some greenery and maybe some water. And I think someone to talk to. A visitor or two. Oh and maybe a glass of red wine. Something really expensive.

Is grief something that you feel people can talk openly about? Do you feel comfortable when people express grief? I think as a society we still have work to do to make sure people feel comfortable just having feelings. It’s so important to talk to one another about what we’re going through. And as friends and relatives it’s good to be able to have conversations with the people we love. Even if we acknowledge that we don’t know what to say but we can be there and we can listen – that’s surely so much better than ignoring someone’s pain.

It’s so important to talk to one another about what we’re going through.

What things do you think it’s important to say before someone dies?

Watch out for that bus!! …But seriously, I think it’s important to say that we love the people we love – let them know we’re there for them – in whatever way we feel comfortable doing that. And I guess just asking them if there’s anything they need to say or want to ask.

Not really – do as much as you can as soon as possible!

Considering that death comes to us all, what do you think we all could/ should do better?

Breakfast. It’s no fun to just have cereal is it?

As a society we struggle to talk about death and dying, why do you think this is and how could we get better?

I think it’s about acknowledging in a happy way that none of us are here for a long time, just a good time. So I think it’s about letting people live their lives to the full, working out what they want to do – it doesn’t have to be big or grand – and as part of that, talking about death feels kind of natural doesn’t it? It’s all part of life. 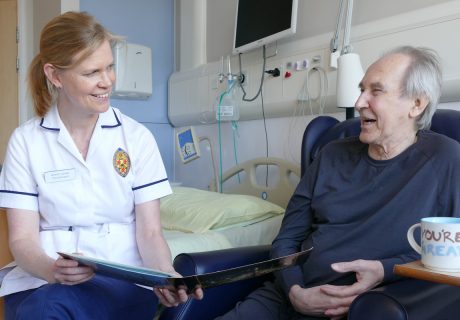 Leaving a gift in your Will

Things you may want to think about 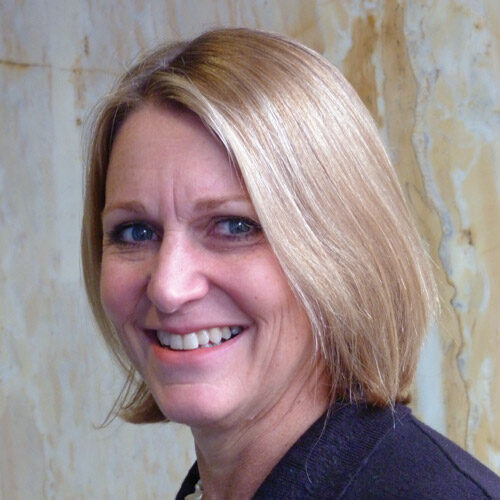